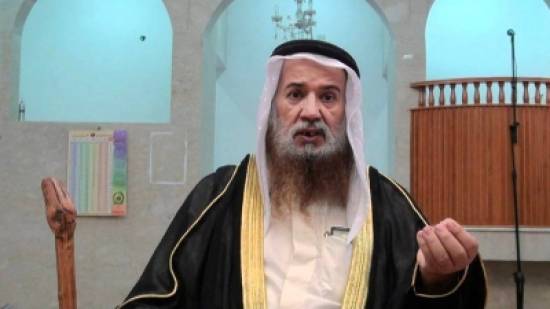 The famous Kuwaiti preacher, Ahmed Al-Qattan, passed away yesterday, Monday, at the age of 76.

The preacher “Ahmed al-Qattan” was one of the most prominent and famous preachers of pulpits in the eighties and early nineties in the Arab countries.

The late Sheikh Ahmed Al-Qattan is considered one of the most prominent preachers in Kuwait and has many religious and advocacy books, the most prominent of which are: The Believing Touches Series for the Muslim Family, the Children’s Education Series in Islam, and the Dawah Thoughts Series.

Al-Qattan was born in 1946, grew up in Kuwait City, and studied Islamic education for eighteen years, until he graduated from the Teachers Institute in 1969. At the beginning of his life, he mixed with the Communists in Kuwait, then got acquainted with the Islamic movement, and became one of the senior preachers of the Islamic awakening.

He was one of the most famous and influential sermon-givers of the Sahwa (Islamic Awakening) movement in the 1980s and early 90s, and is the author of many series that sought to revive the Muslim Ummah. By the permission of Allah, his influence has reached many famous scholars and du’āt of the contemporary da’wah scene, all across the world.