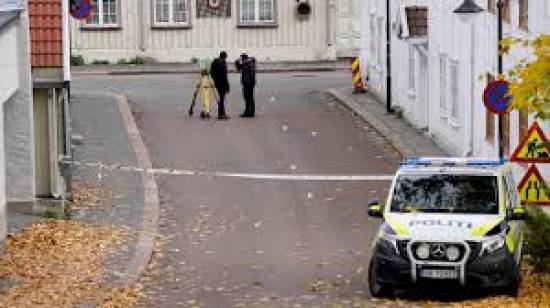 An attack with a bow-and-arrow that killed five people near the Norwegian town of Kongsberg Wednesday was labeled an act of terrorism, Norwegian Police Security Service (PST) said Thursday.

A statement by the PST said the attack was categorized as a terror act, for now, and it underlined that there is no high threat in the country.

It added that the attacker was known to police and had a criminal record.

The 37-year-old "radicalized" attacker went on a rampage near Kongsberg, security officials confirmed.

The Danish citizen was arrested half an hour after the attack and was charged with murder.

Four women and a man -- all between the ages of 50 and 70 -- were killed. Two people, including an off-duty police officer, were injured./aa