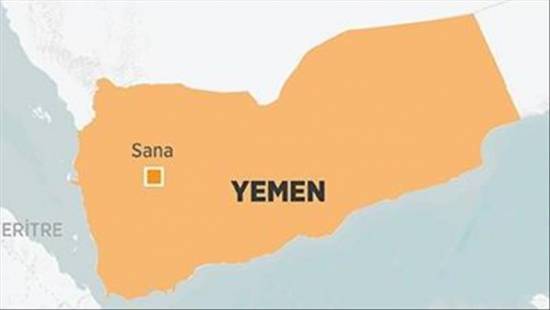 The Yemeni government on Tuesday warned of a humanitarian crisis in Abdiya district in Marib province.

Drawing attention to the siege of the district by Iranian-backed Houthis, Yemeni Information Minister Moammar Al-Eryani said on Twitter that stocks of medicines and other medical supplies have run out.

Equipment in the district’s only hospital also stopped functioning due to the depletion of diesel and complete power outages.

Noting that the Houthis targeted over 500 homes in villages in Abdiya, Eryani stressed that the hospital is unable to provide much-needed medical services to 160 civilians wounded as a result of Houthi attacks.

“We call on the international community to clearly condemn the crime of the Houthi militia’s siege of tens of thousands of civilians and depriving them of all means of life in order to starve and kill them as a full-fledged war crime and a crime against humanity and to work to classify the militia as a ‘terrorist organization’ and prosecute its leaders as ‘war criminals,’” he added.

Yemen has been engulfed by violence and instability since 2014, when Iran-aligned Houthi rebels captured much of the country, including the capital Sana’a.

A Saudi-led coalition aimed at reinstating the Yemeni government has worsened the situation, causing one of the world’s worst man-made humanitarian crises with 233,000 people killed, nearly 80% or about 30 million needing humanitarian assistance and protection and more than 13 million in danger of starvation, according to UN estimates./agencies