Ethnic minorities do face discrimination in the countryside, says charity in wake of Countryfile row 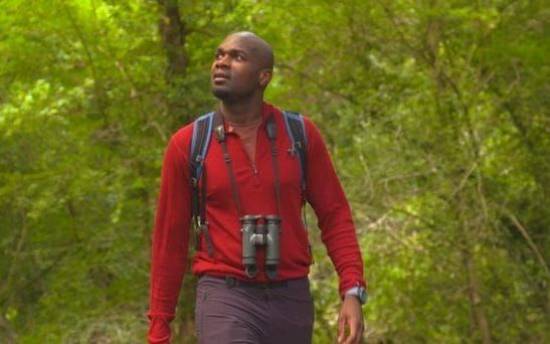 Ethnic minorities face discrimination in the countryside, a rural charity has said after a row over a Countryfile segment about BAME access.

The Campaign to Protect Rural England (CPRE) defended the programme after Scout Ambassador Dwayne Fields presented a section about perceptions by ethnic minorities of the countryside.

The report focused on research from the Government's Environment Department, published last year, which said that some ethnic groups felt UK national parks were a "white environment".

Mr Fields said on the show: "When I talk to people from the BAME community, it's clear that they don't view the UK countryside as somewhere that's for them.

"Last September, a national review of England's national parks was published by DEFRA.

"They found the countryside is seen by both BAME and white people alike as being very much a white environment.

"The review also concluded that if that is true today, the divide is only going to widen as society changes."

CPRE agreed, writing on Twitter: "Thought-provoking, challenging and important segment on Countryfile tonight, as Dwayne Fields investigates the challenges facing members of the BAME community living in the countryside."

The group has also put out a statement against racism in the countryside, which says: "The countryside is for everyone. We will only achieve a countryside that’s rich in nature, accessible to everyone and playing a crucial role in responding to the climate emergency if we end the racial inequalities that exist in engagement with the countryside, confirmed by powerful testimony from individuals and communities and solid data."

However, opinion was divided online after the official Countryfile Twitter account claimed that "many in Black, Asian and minority ethnic groups see the countryside as being a white environment".

Countryfile trended on Twitter as people debated whether the countryside excluded BAME people.

Former Brexit Party MEP Martin Daubney wrote: "This is absurd. To imply that the countryside - a passive, welcoming phenomenon- is somehow racist is ridiculous".

Mr Fields responded to the criticism after the show aired, and said: "Anyone saying the countryside is open to everyone, is absolutely right! The piece looked at a Defra report that highlighted some of the barriers that people from the BAME community 'felt' was preventing them from enjoying the countryside.

A spokesperson for BBC Countryfile said:  “Countryfile based the segment on an independent Defra report published last September and we felt it was important to examine such issues now more than ever, particularly in light of recent events."/ The Telegrph