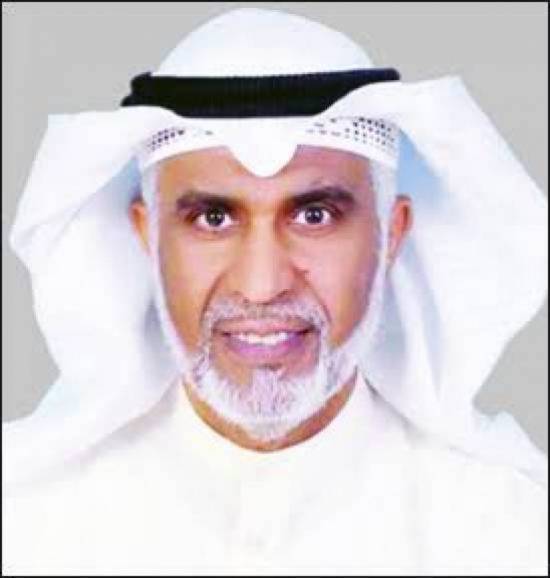 On Tuesday, September 29, 2020, it was announced that the 15th ruler of Kuwait, Sheikh Sabah Al-Ahmad Al-Jaber Al-Sabah, had passed away, at the age of 91.

Sheikh Sabah, may Allah have mercy on him, is considered one of the veteran politicians in the Arab region, and indeed in the world. He has witnessed nearly 6 decades of local, regional and international changes and transformations. He witnessed the start of the Kuwaiti renaissance in the sixties of the last century and the subsequent economic growth and political interaction. Sheikh Sabah witnessed the peak and the declining of the Arab nationalism era and its consequences for the region. It also witnessed the era of the conflict between the two worlds superpowers, the United States and the Soviet Union, the global transformations in politics, economics, cultural globalization, and other changes until the fall of the Soviet Union. Sheikh Sabah was at the center of events when Iraq occupied Kuwait in 1990 and the liberation of Kuwait in February 1991.

The events that Sheikh Sabah witnessed are many, different and contradictory. Allah extended his life until he also witnessed a time of setbacks and Arab fragmentation; a time when Iran controlled Arab cities, and a time of transcendence. He also witnessed the shouts of normalization with the “Israeli” entity at a time of Arab weakness and disintegration. Kuwait during his reign has become de facto a country living explosive crises, at lines of conflict and contact with regional and international axes and powers in the region. He also witnessed the chaos and strife in the Arab region that exhausted the forces that aspire to build a unitary, developmental, economic or political integration project. Sheikh Sabah skillfully led his tiny country in the face of these powerful variables and actors that dominate the course of politics and the security and regional movement, facing great challenges.

Foreign Policy in the International Relations of Shaikh Sabah (2006-2010)

Historically, relations with these countries ranged between tension and calm, harmony and clash, recklessness and caution. All of this was happening according to the influencing international and regional strategic challenges and tracks. Moreover, different interests and points of tension, such as bias towards regional axes, or disputes about natural resources and wealth at the disputed sea and land borders, or mobilization in national and Arab issues, affected the relations.

Therefore, Sheikh Sabah's methodology was distinctive as a new school gained by experience and implemented through political practices and realities.